I grew up reading books about exotic and faraway places I never believed I could visit. Fortunately I have a best friend and wife who read many of the same books and thought the same until we realized that the only thing keeping us from seeing the world were the artificial barriers placed on us. We overcame and plan to photograph more of the world we haven’t seen.

One day I purchased a National Geographic World Atlas and on the cover was a picture of the “White Rim” in Canyonlands National Park. We were so intriqued by that image that we decided we had to travel to Utah and explore the area. Since that trip we’ve visited just about all of the major national parks in the USA and at least two in Canada. Though our aim is to shoot great photo’s – it doesn’t always work out that way but we have a lot of fun trying. 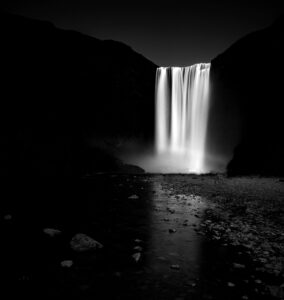 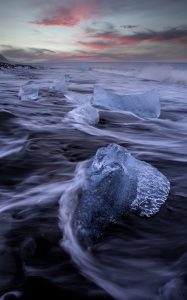 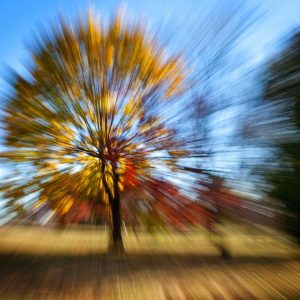 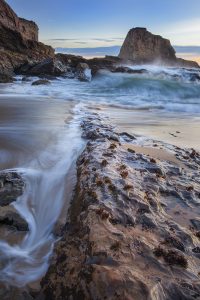 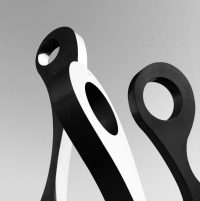 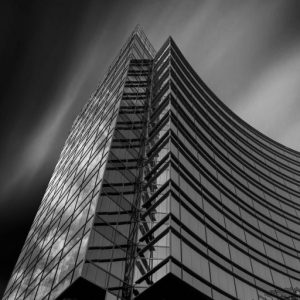 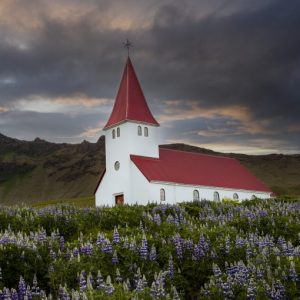 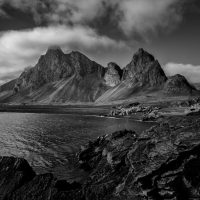 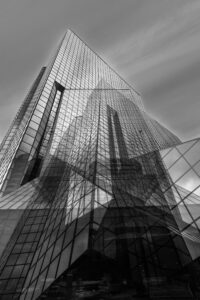